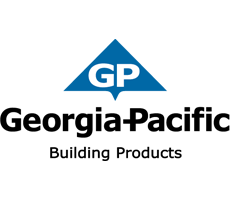 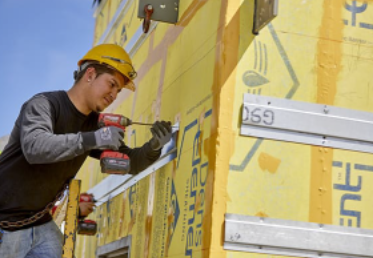 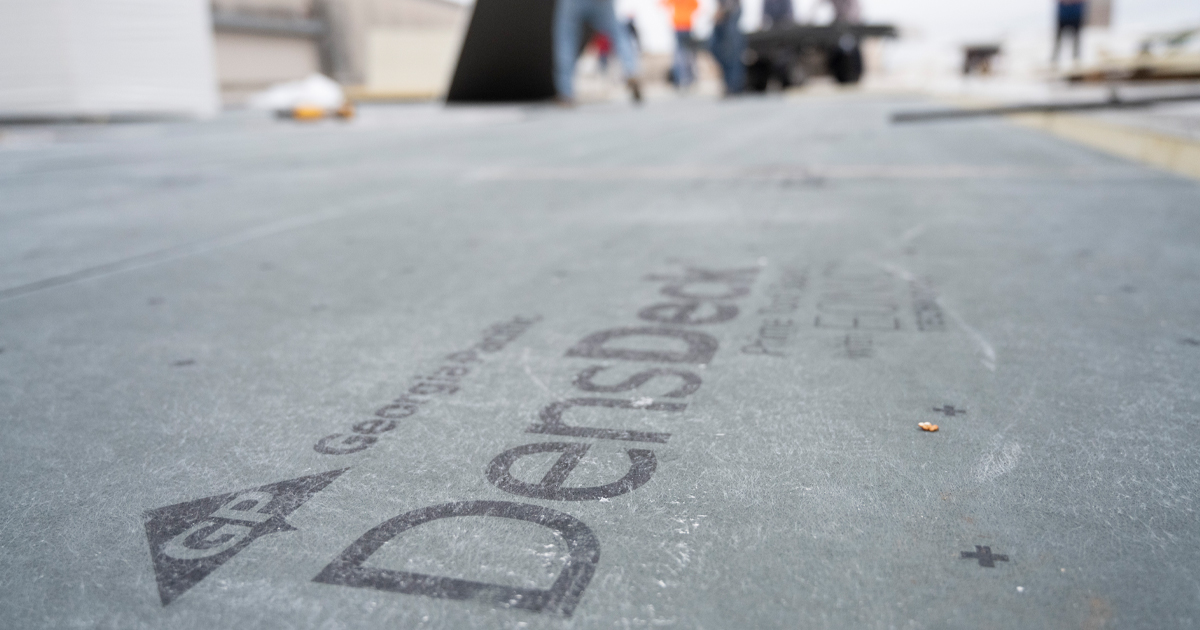 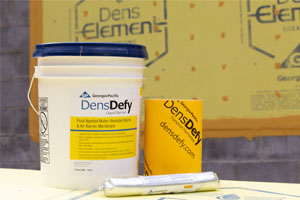 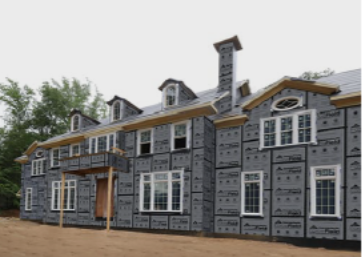 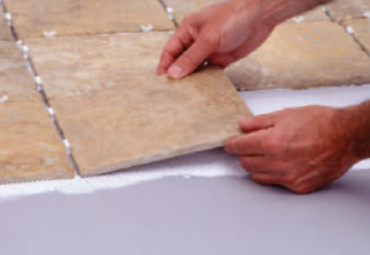 Business challenges drive innovation, and prefabricated (pre-fab) construction continues to benefit from that mentality. As construction companies grapple with a strained labor force and uncertainty around material prices, pre-fab construction continues to gain acceptance, especially as technologies allow modular components to be used in larger and more complex commercial projects. With the right combination of products and processes, and productivity gains to be had on every project.

A January Dodge Data & Analytics report, focused specifically on the prefabrication and modular construction sector, has promising data indicating increased use of pre-fab technologies and a variety of benefits from them.

The report found that nearly two-thirds (62%) of architects, engineers, and contractors surveyed are already using prefabricated “single-trade assemblies,” such as plumbing assemblies behind walls. And about  half (48%) are using panelized components like wall or floor panels. The use of each of these methods is expected to increase. The report says that over the next three years, the percentage indicating that they’ll use pre-fab components on 10% or more of their projects is nearly 15 points higher than the percentage of firms using them today.

Moreover, the use of multi-trade assemblies, which involve several trades combined, will be used by 58% of firms using prefab technology – a jump of more than 75% over those using this approach now. The number of firms using modular construction for entire parts of buildings (think full hotel or hospital rooms as one unit) is also on the rise. Sixty-one percent of firms expect to employ that method  in at least 10% of their projects in the next three years, compared to just 44% using that method currently.

Tom Hardiman, executive director of the Modular Building Institute (MBI), isn’t surprised by these increases. “The lack of adequate housing and the shortage of skilled labor, coupled with the chronic cost and schedule overruns, are leading more people toward this process,” he says.

Benefits Across the Board

More than 100 years ago, Henry Ford disrupted the auto industry with the invention of the moving assembly line. The innovation reduced production time for one car by 80% to just two hours and 30 minutes (instead of 12 hours). It also allowed Ford to build vehicles more affordably. By increasing efficiency without increasing production costs, Ford was able to lower the price of his cars to something attainable to more potential customers.

Prefabrication bears out the same benefits for construction. By moving production to offsite facilities, construction firms can have all of their teams in one place, working on multiple projects simultaneously. This helps eliminate delays caused by unpredictable site conditions such as weather, while maximizing accuracy – especially important when building to exacting code requirements.

The key takeaway here, says GP Senior Manager, Product Manager John Chamberlin, is throughput. “I think that’s a new concept for contractors,” he says. “They’re much more used to focusing on their labor burden, whereas throughput is more of a manufacturing concept.”

Throughput, or the rate at which a company can consistently produce finished goods, can increase with offsite manufacturing efficiencies. MBI says projects can often be completed 30% to 50% sooner with offsite construction compared with traditional building practices. Moreover, choosing products that streamline installation can boost throughput even further by reducing production timelines and bottlenecks.

“The DensElement Barrier System is a great example of a product that can help increase throughput,” Chamberlin says. Traditional on-site construction involves multiple trips around a building for sheathing, followed by the water-resistive barrier (WRB), air barrier (AB), etc. Traditional prefabricated construction takes things a step further by applying protective layers to panelized building sections at an offsite facility, and then quickly joining the panels together on the jobsite. “A product like DensElement Barrier System in a prefabrication environment boosts that efficiency even more,” he says. “Because the protection layers are already integrated into the panel, builders reduce or eliminate time-consuming post-production activities like waiting for a liquid WRB to cure properly, or having to do QC checks for proper mil thickness.”

Thought not yet studied specifically in a prefabrication setting, the DensElement® Barrier System was installed 40% faster than typical WRB-AB systems on a three story mock-up assembly in a third-party study in 2015.(1) Increased construction productivity of this magnitude has several benefits for all stakeholders:

Simply put, the faster each project is finished, the sooner everyone can move onto the next, continuing a profitable production cycle for everyone involved, from owners to suppliers. This is all in addition to the cost savings that prefabricated construction brings from the outset. A controlled environment helps limit losses due to weather, construction mistakes, safety issues, waste, and more. Altogether, this growing segment of the construction industry is designed to help AEC firms capitalize on both on-time-and on-budget project delivery with great results.